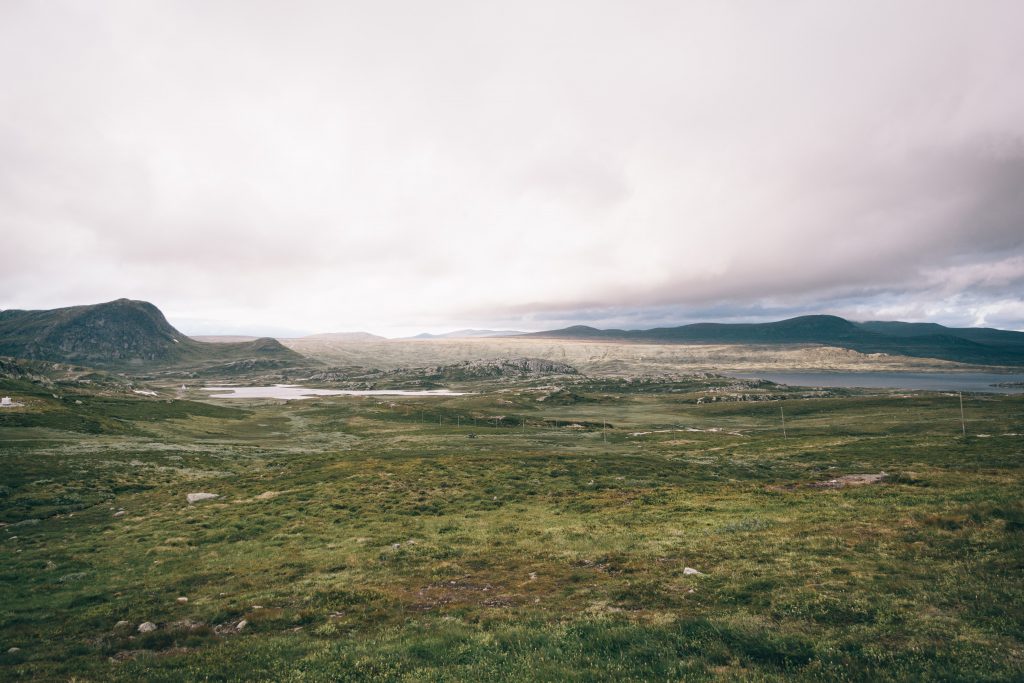 In recent years, the attention of scientists and environmentalists has turned toward how population growth and urban expansion are driving habitat loss and an associated decline in ecosystem productivity and biodiversity. But the space people directly occupy is only one part of the land-use puzzle, according to new research.

Princeton researchers report in the journal Environmental Science and Technology that when direct land use such as housing is combined with indirect land use—the land taken up to provide people with goods and services—each of our imprints on the land could be significantly higher than most people are aware.

The researchers developed a tool for examining what they call consumption-based land footprints (CBLF), which combines the indirect land use associated with providing consumer goods such as a food and clothing with direct use such as homes, public parks and roads allocated to personal travel. Their goal was to identify new avenues for reducing the demand for land and the loss of natural ecosystems.

After evaluating urban and rural areas of the United States, the researchers found that the amount of land going toward providing goods and services—including industrial and agricultural production, transportation and retail—is much larger than the land people personally take up. The analysis suggests that consumer behavior could rival housing, locational choices and event urbanization in terms of land use, the researchers said.

“Land is scarce if we’re trying to feed and clothe 9 billion people,” said co-author Anu Ramaswami, Princeton’s Sanjay Swani ’87 Professor of India Studies, professor of civil and environmental engineering and the Princeton Environmental Institute (PEI). “Yes, urban areas are expanding, but they only account for 3% of Earth’s land surface.”

Ramaswami and first author Lin Zeng, a postdoctoral research associate in civil and environmental engineering, found that the indirect land use of a typical urban resident was approximately 23 times their direct use. Rural residents had an even greater footprint, using about 10 times more land for their homes than their urban counterparts, the researchers found. They also had a slightly larger indirect footprint, amounting to approximately 6% more than their urban counterparts.

These findings highlight the impact an individual has on the landscape well beyond their home, and the importance of the daily decisions we make about our purchases and food habits, Zeng said.

“There’s a lot of research into greenhouse gas-emission footprints and water-use footprints, but there’s much less understanding of land-use footprints,” she said. “It can be much harder to gather land data, but it’s important to understand the impacts we have as consumers. This information can help us lower our footprint on a personal level, and ultimately drive policy.”

Ramaswami and Zeng identified five individual actions that could reduce people’s indirect land footprint. They found that consumers could reduce indirect land use by nearly 5% if they simply halved avoidable food waste. In addition, removing meat from one’s diet once a week resulted in a reduction of more than 3%. Spending roughly 80% less on clothing and using clothes longer reined in land consumption by 2.8%.

Zeng and Ramaswami also looked at how a person’s direct land use is affected by their housing decisions, including living in the heart of the nearest city, relocating cross-country to a more densely populated area, or moving into a multi-family dwelling. They focused on three metropolitan areas representing different population densities: New York City as high-density, Minneapolis-Saint Paul as a median-density metro area, and Raleigh, North Carolina, representing low-density.

Within a medium-density area such as Minneapolis-St. Paul, the researchers found that moving into a multifamily home had little effect on the floor area of the living space, but resulted in a nearly 2% reduction in the overall land footprint. Moving from a rural to an urban area reduced a person’s direct and total footprint by 10.6% thanks to the greater availability of goods and services in a city. Relocating entirely from Minneapolis-Saint Paul to a high-density area such as New York City resulted in a 7.6% reduction in total land use.

For low-density metro areas such as Raleigh, the benefits of moving toward a local urban center or to a compact city such as New York City were similar. One notable difference was that moving from a single-family home to a multifamily residence in a more sprawling metro area like Raleigh had a larger land-footprint reduction than in an area similar to the Twin Cities.

“It is the role of the urban planner to develop more compact areas that reduce direct land use,” Zeng said. “In contrast, our study found that individual consumers can achieve the same magnitude of reduction through their behavior and by being more conscious of what they consume and how much.”

The paper, “Impact of Locational Choices and Consumer Behaviors on Personal Land Footprints: An Exploration Across the Urban–Rural Continuum in the United States,” was published Feb. 21 by Environmental Science and Technology.